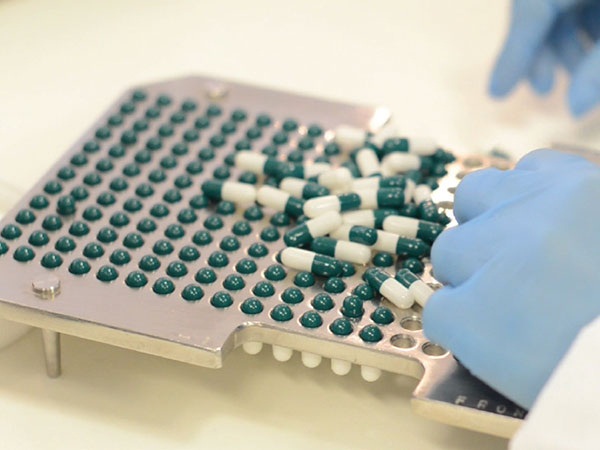 In males baldness causes in different forms. This might be sometimes in M shape. It is usually known as the frontal baldness. The baldness of the males can also be in the U shape. Male baldness can even extend to the chest which gets lower as the age increases. It should be noted that the reaction of the hormone will be different in each body parts. Sometimes this may cause an increase in the facial growth of the hair. Many studies have proven that men who possess increased testosterones have chances in having baldness in vertex shape and also it is proven that people with sex hormone binding globule will be having low hair in the chest region. Another form of testosterone which is known as Di hydro testosterone is developed from the enzyme which is known as 5a reductase. DHT is mostly available in the skin and in the hair follicles. Because of the action that is occurred due to the DHT and the sensitivity of the hair towards the DHT may sometimes cause baldness; linked to premature balding. This is how testosterones influence on the Male and Female Baldness!

It is a known fact that hair loss mostly do not occur due to the content of the testosterones. Hair loss occurs due to the sensitivity of the follicles. This sensitivity occurs because of the genes.

Similar to men women also experience baldness. This is also due to the reaction of DHT with the hair follicles. A woman who is persuading female pattern baldness is having an increased amount of the enzyme 5A reductase which helps in the conversion testosterones to DHT.

There are many methods for the treatment of male and female baldness. Most of this may be related to the interference of the DHT and the testosterones. Some of the drugs include Finasteride that helps in the inhibition of the enzyme that causes the conversion of the testosterones to the DHT. Another medicine is Dutasteride .Many other treatments are also available which do not involve the testosterones and the DHT.